360° video, how much does it cost ? - Digital Immersion
1993
post-template-default,single,single-post,postid-1993,single-format-standard,mkd-core-1.1,ajax_fade,page_not_loaded,,burst child-child-ver-1.0.0,burst-ver-2.1, vertical_menu_with_scroll,blog_installed,wpb-js-composer js-comp-ver-5.5.2,vc_responsive 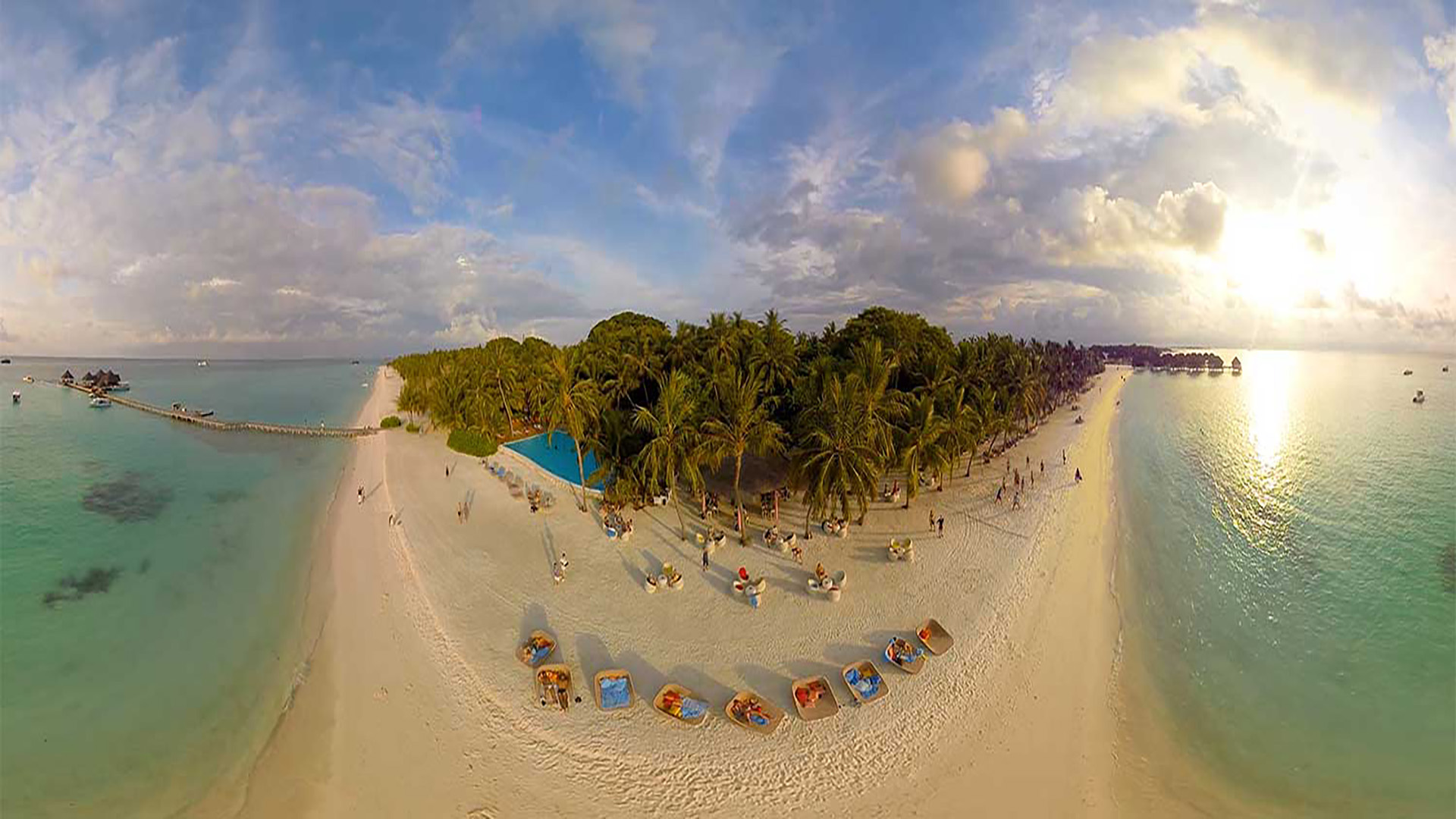 This is the question that is systematically asked, to which we will try to answer.

Which sectors are involved in the production of 360 ° video content?

Indeed, the advent of an innovative technology or media is a new lever to speak in a differentiating manner to our audience.

Between 2007 and 2015, there was no consumer, distribution or distribution ecosystem in place. 360° video was then a trend solution for creating branding / OPS via a website or a dedicated mobile application.

The only significant project developed during this period was a campaign for the new Renault Espace via the Marcel agency and the Sequencis production house, in 2011. 10 countries around the world, an immersive mobile application using the gyroscope to navigate 360 °. Result: 1 Golden Lion “Interface and Navigation”. Budget production of this ambitious operation where the 360 ° media brings a real added value in term of user experience: 500 K €

Web and high-tech giants such as Samsung, Facebook, Google, Sony, Nokia, Intel, HTC, GoPro and others are positioning themselves, speaking out and investing heavily in this new medium.

Quick, fast, It is absolutely necessary to make 360 ° video or VR. We do not know what it is, what is it for, who it is for, how we use it but we will do it because everyone does it.

This is the pivot period for this media that will have to prove itself in this tough world of new media, often abused by actors thirsting for innovation.

Make no mistake, only a few companies in France really know what it is to develop a high value-added project. They have been working on it for a long time and have been hard at work in terms of storytelling, technique and user experience.

Today, the market is no longer in the era of branding but that of the ROI. Actors are in search and need to be accompanied in understanding the ecosystem of the new media.

What are the good questions to ask when you want to make a 360 video?

> Is my target sensitive to this new media / consumption mode?

> What will I tell and how?

> How will I optimize its distribution? 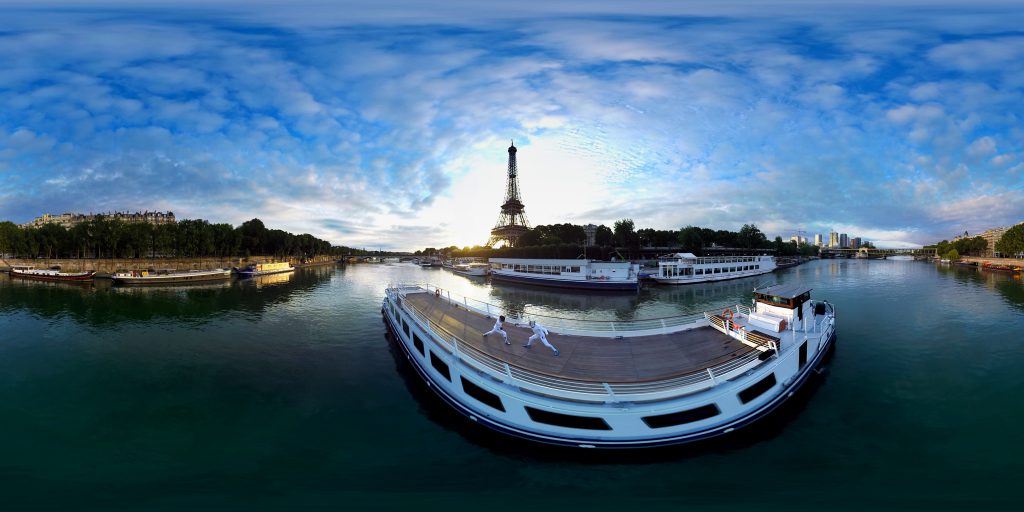 How to make my investment profitable?

Before knowing how much it costs, I will determine how I will use it:

> On my professional show

How much it cost ?

Now that we have asked ourselves all the essential questions to prepare our project, we will talk about prices!

The first part of the answer is not going to help you much in determining a price but it’s like traditional video, it depends on the ambition of a project. We find all the stages of production of a 2D / flat video: Pre-production, production, post-production.

We will be able to find different configurations to make 360 ° video that can impact consistently on a budget.

We can use traditional capture solutions to make a 360 ° video (control room, lights, cranes …), using a technique called Multipass. On the other hand, is all this to the benefit of a significant improvement of the quality or the user experience? Not really or not all the time because the most beautiful 360 ° videos have been made with GoPros!

Post-production is the main step that allows us to measure a production budget.

The biggest difference between a 2D production versus 360 ° production budget is in the stitching stage, the famous seams. Indeed, they can disfigure your star or favorite actor or cut a building with the perfect architecture.

In order to understand this part of the post-production, we will determine the number of shots we are going to have to stitch and thus measure the working time to be allocated to this operation.

> Fixed shot: little or no moving characters and movments between each camera.

> Still shot with movement: characters or objects move around the camera and cut the overlaping area.

> Motionless tracking: the camera is moving but the animation around is fairly fixed or limited.

> Animated tracking: the camera is moving and the animation around is dense.

Depending on each typology of shots, we can go from ½ day to a 4-day work to what we call a definitive Stitch. On this final shot delivered, we optimized the seams and the stabilization of the image, cleaned the elements of fixation or mount of the camera (drone, tripod, trolley etc …)

Then we have the step of digital treatments or animation options that can, as in the traditional video, enrich the experience but also impact the budget:

A basic principle in 360 video is to say that a 360° shot lasts about 15 seconds in a fairly dynamic video.

Now that you have in hand all the elements of understanding on the production of a 360 ° video project, here some budget items:

These envelopes will depend on the number of shooting days, teams/equipment, technical parameters and animation options.

Want to know more about 360 video? Contact our team! We will be happy to help you through your project!