Wonderlust: A 360° documentary by Digital Immersion

Created in the late 1970s by a group of visionaries, Wanderlust is a series of documentaries dedicated to extreme sports and their athletes.
For 3 decades, it has allowed the public around the world to discover the latest in the world of extreme sports, following closely the athletes capable of the greatest achievements and vertiginous descents.

In 2016 Wanderlust with Digital Immersion produced Virtual Reality modules with 360 ° videos in collaboration with the main sponsor of the project.

After a first successful test and a public conquered by these new possibilities of immersion with their favorite athletes, this year the collaboration becomes more precise, Nuit de la Glisse and Digital Immersion join forces in the production of a documentary Wanderlust fully 360 ° video.

Immersed in the heart of the universe of athletes and their dizzying performance, live this breathtaking adventure from the inside. Currently, at the MIP Cannes, the documentary film is a great success with investors and a release date. 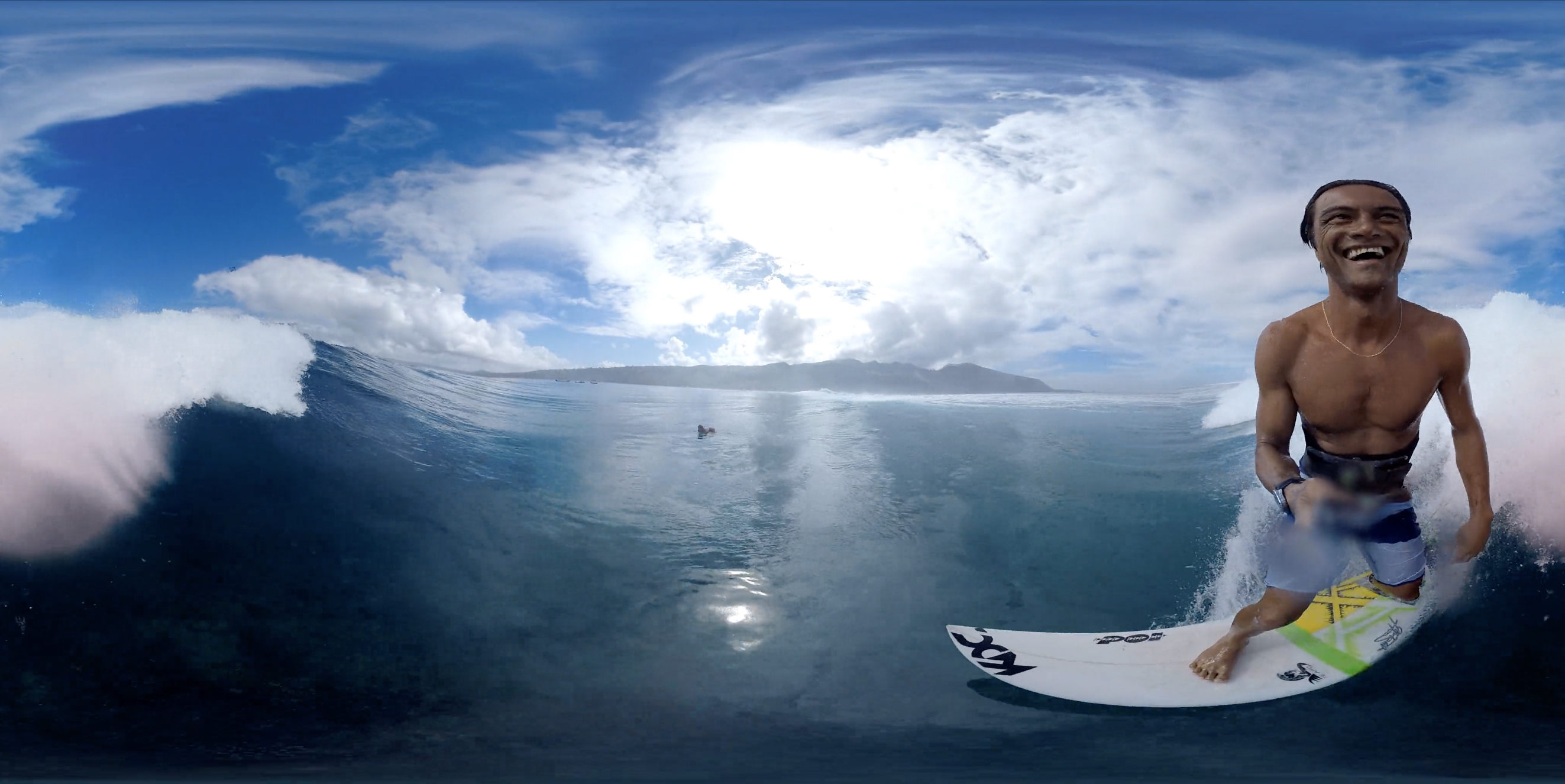