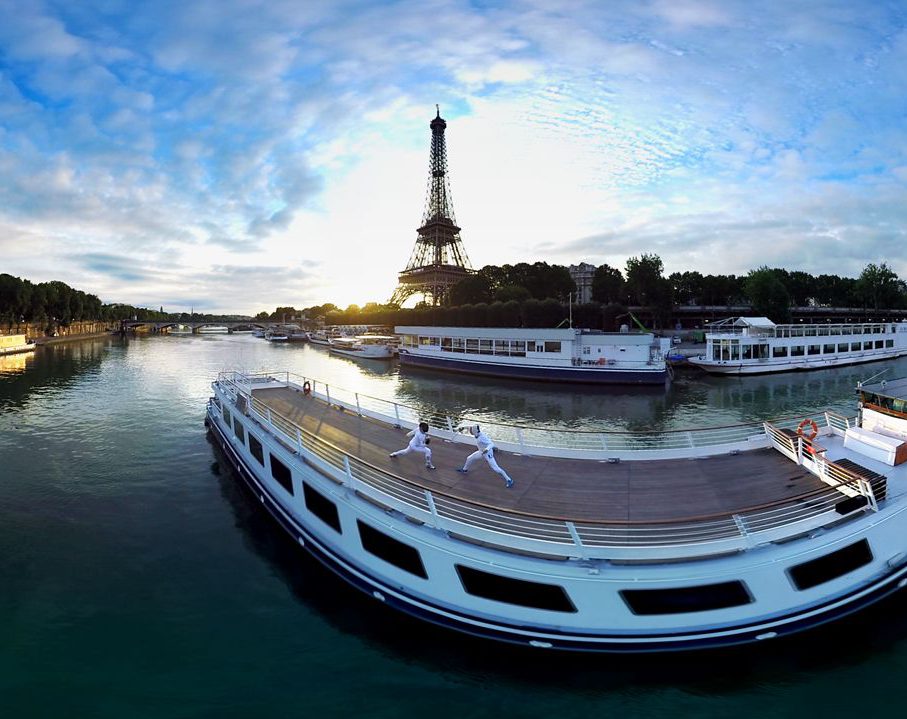 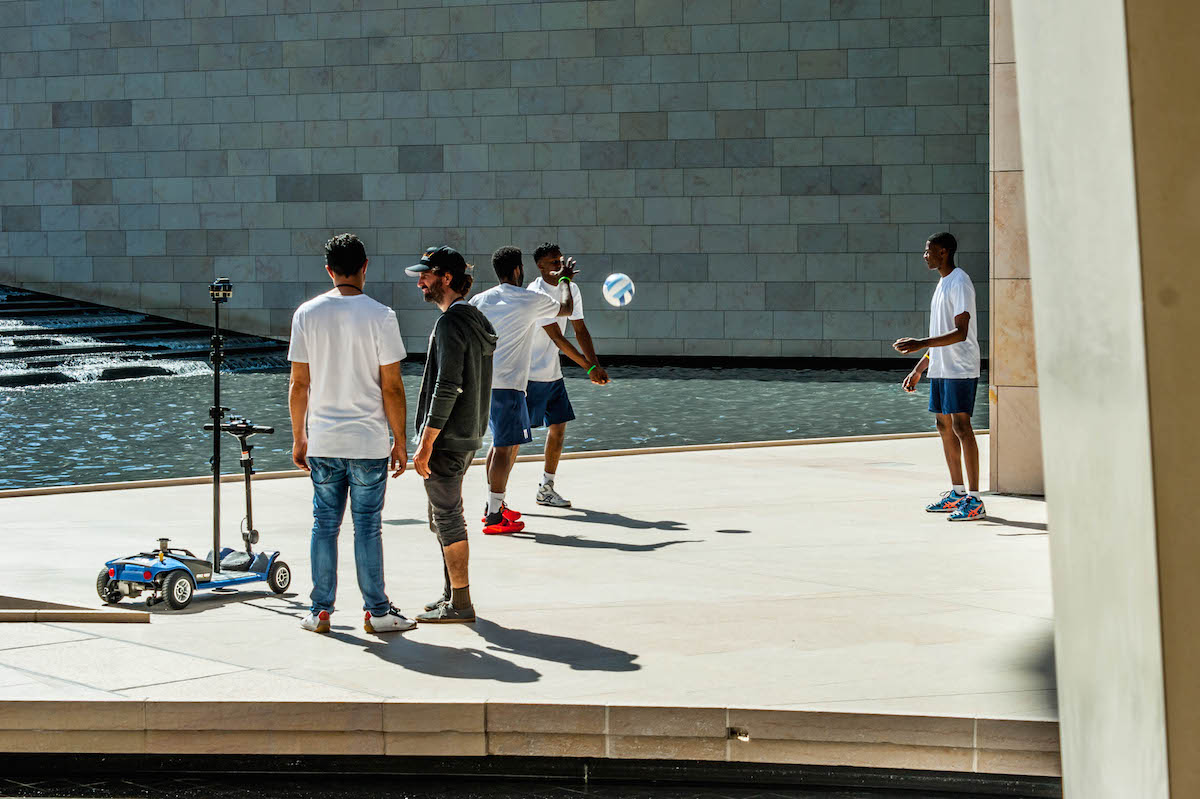 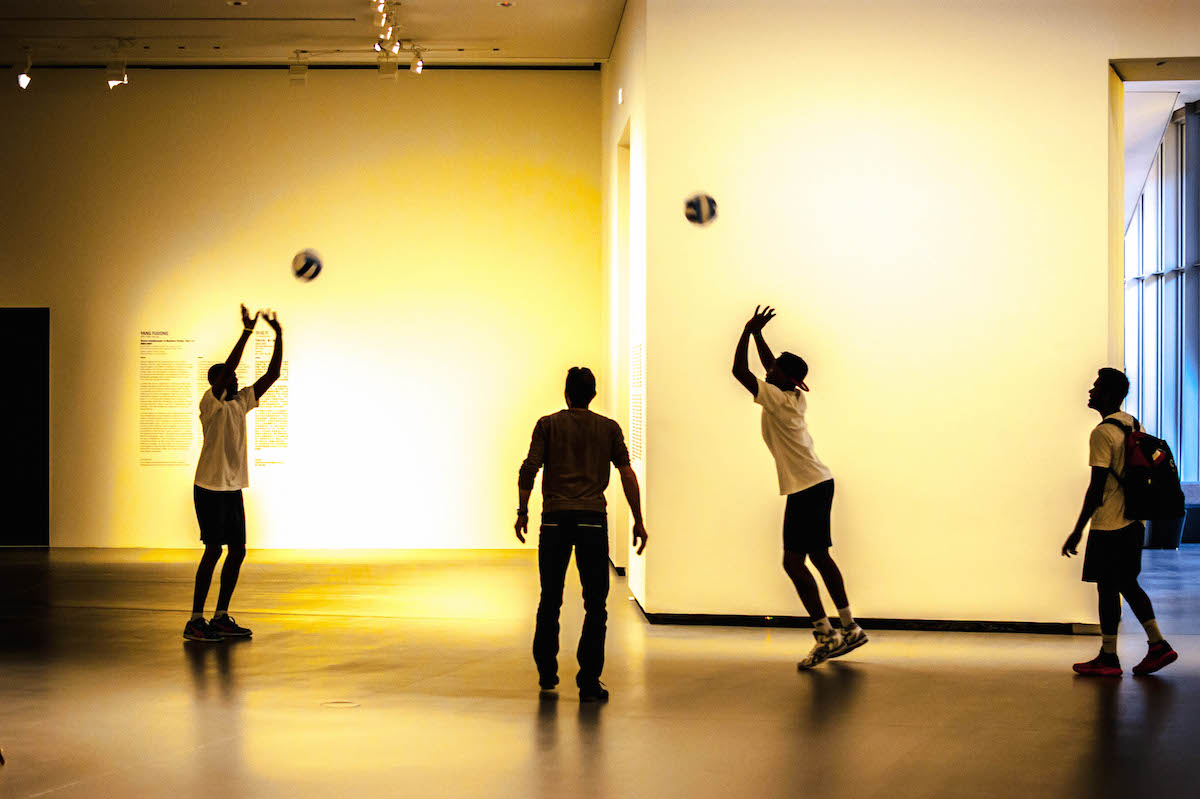 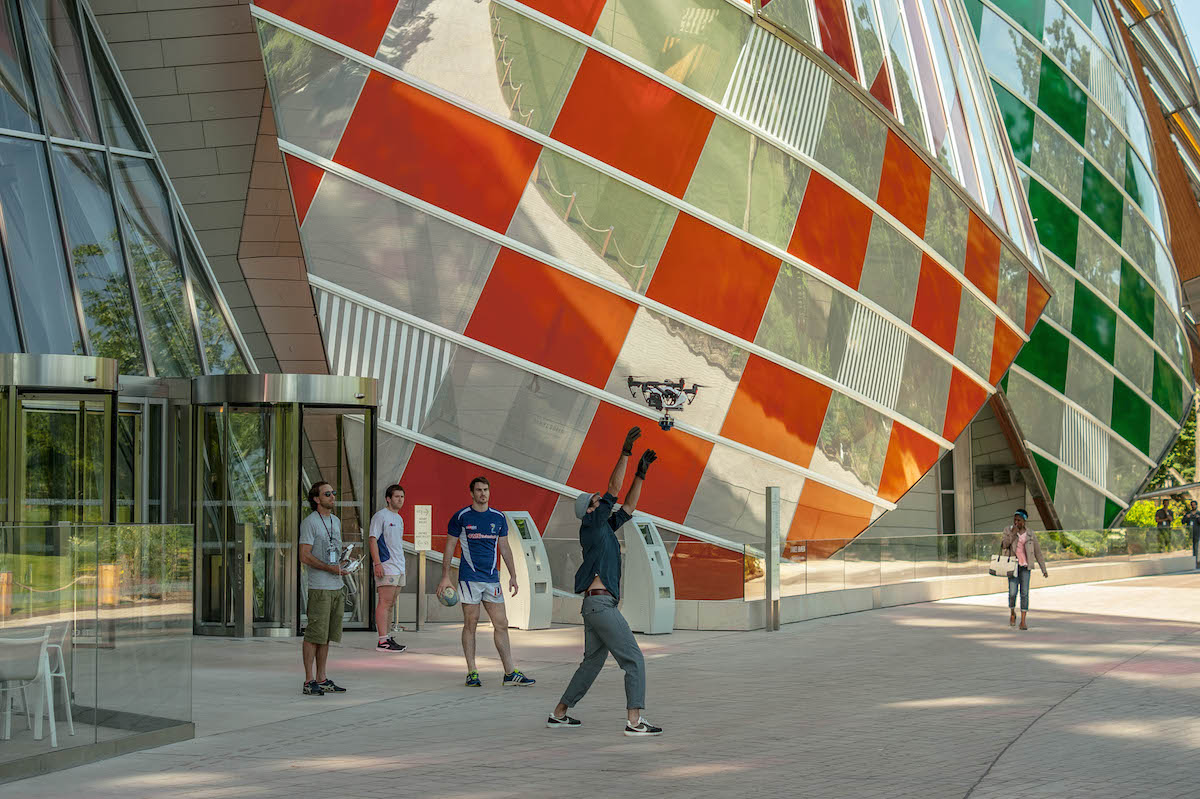 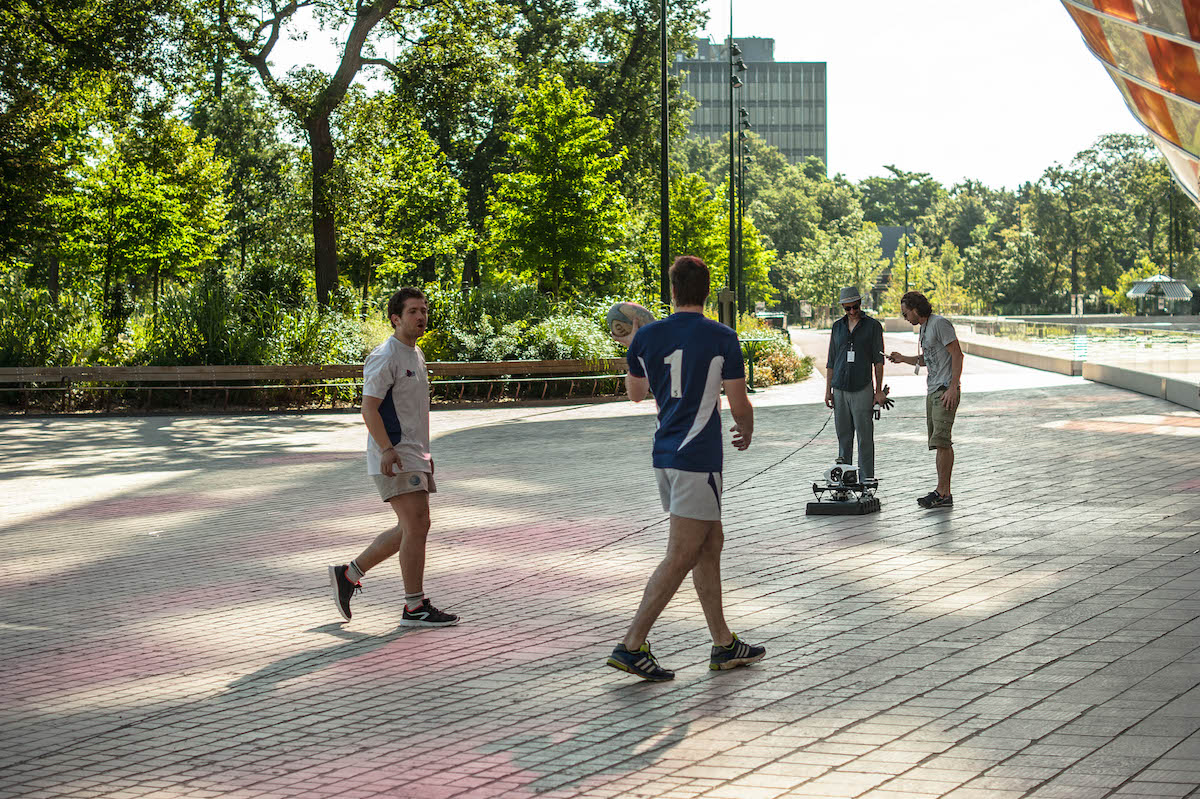 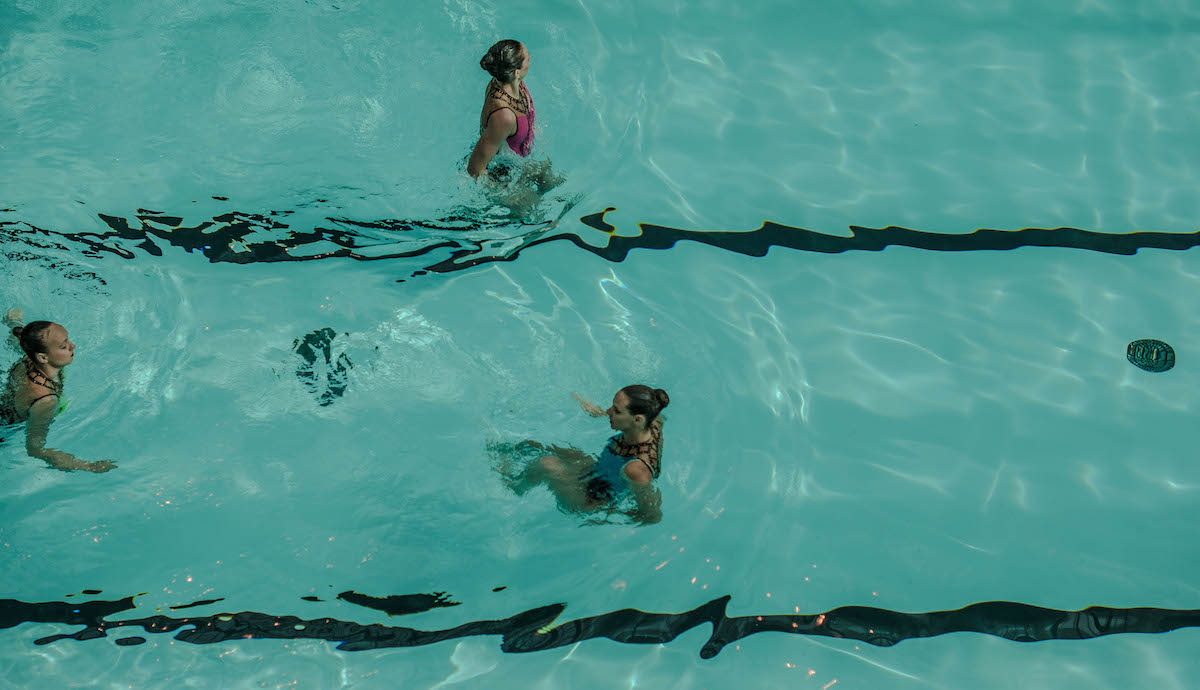 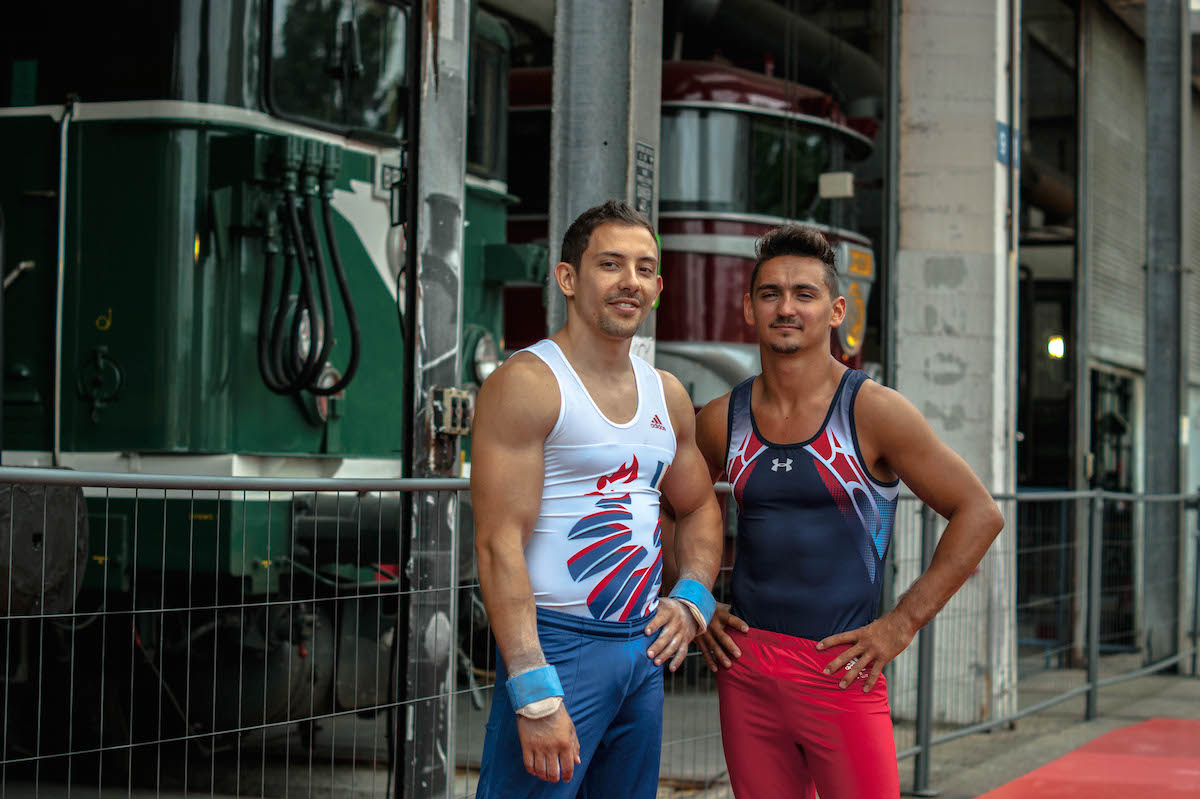 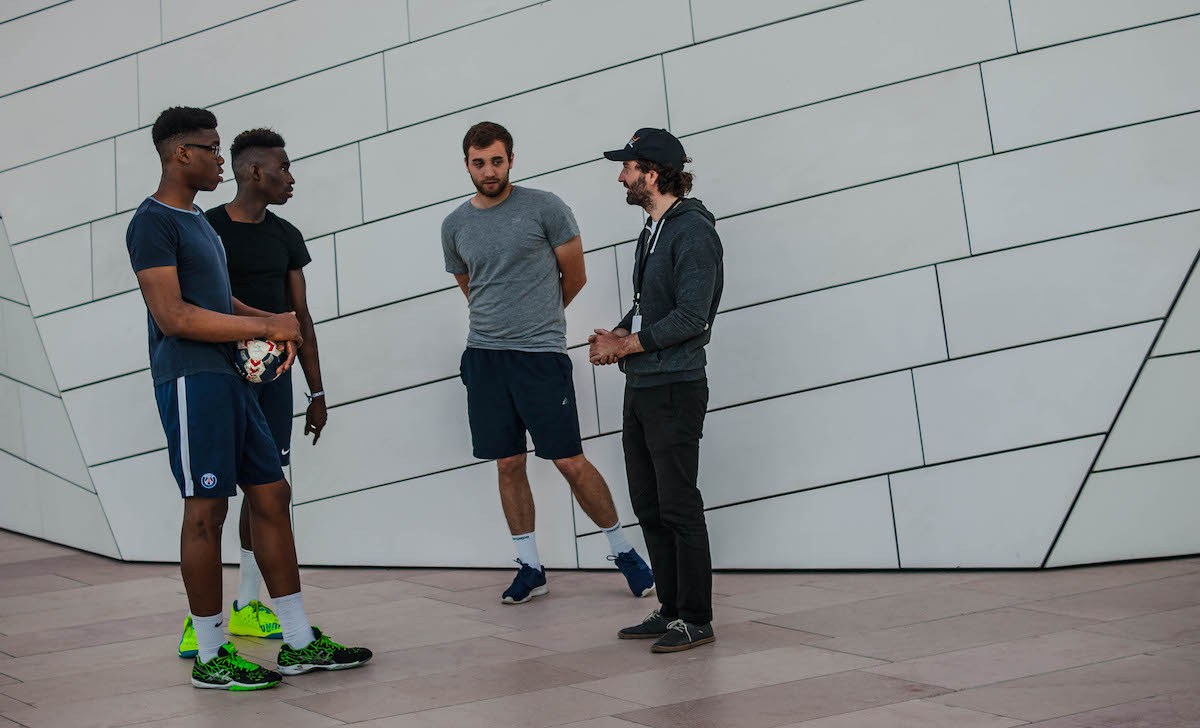 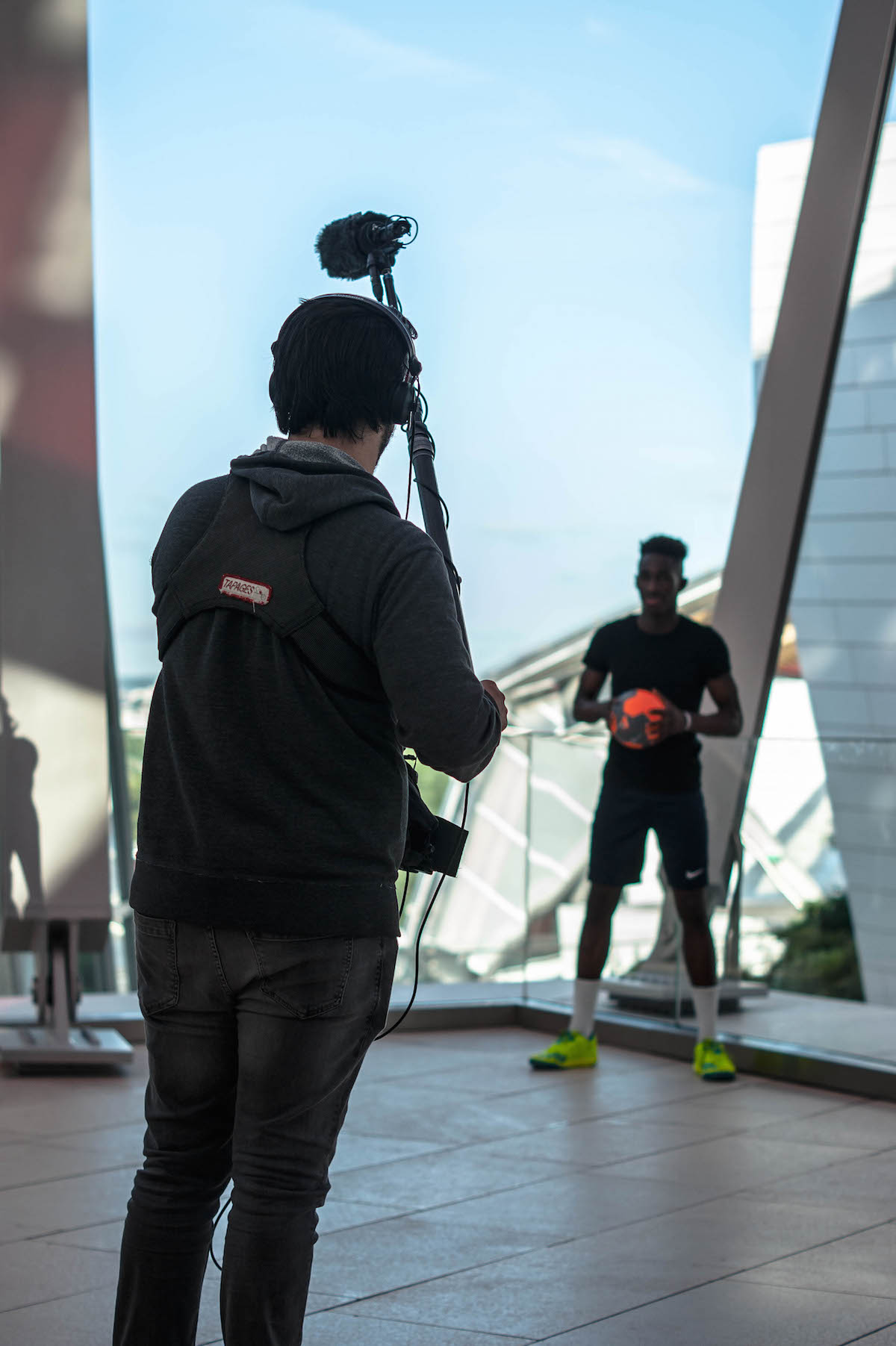 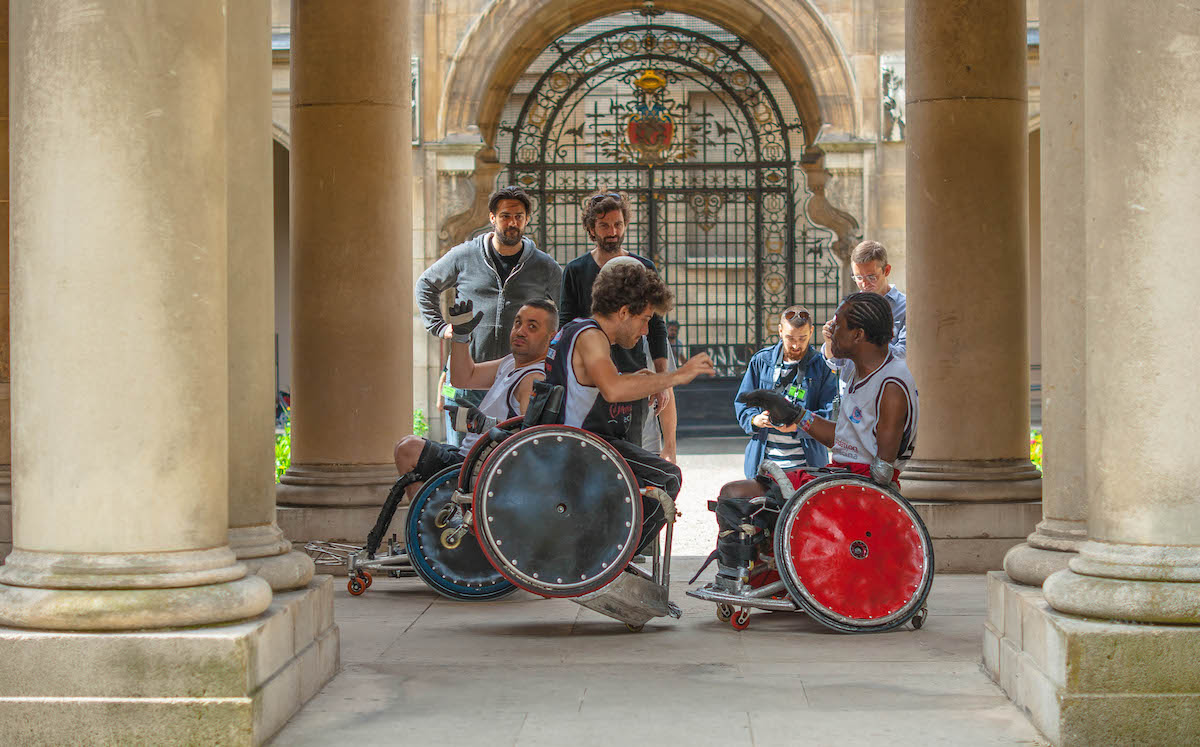 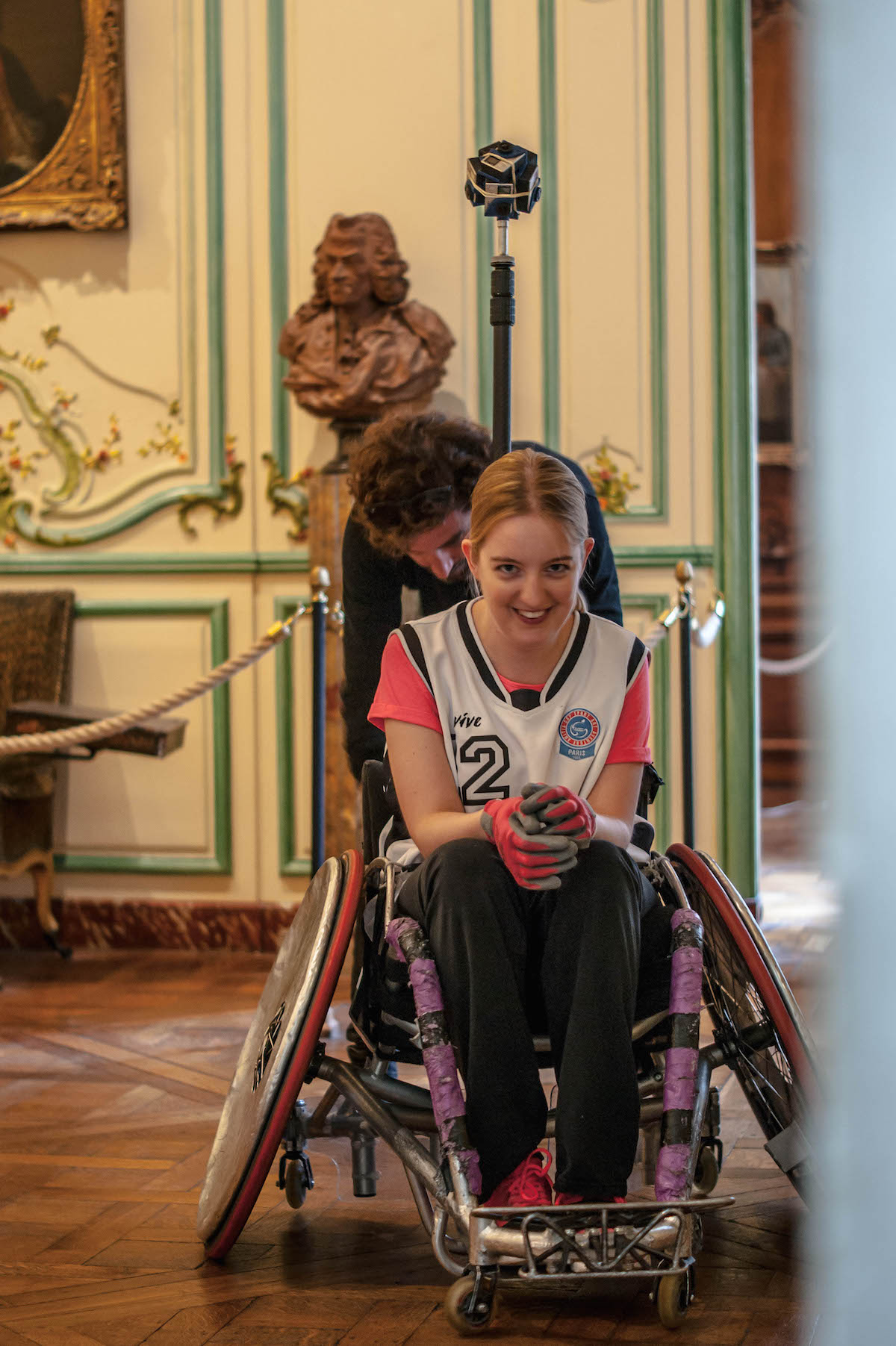 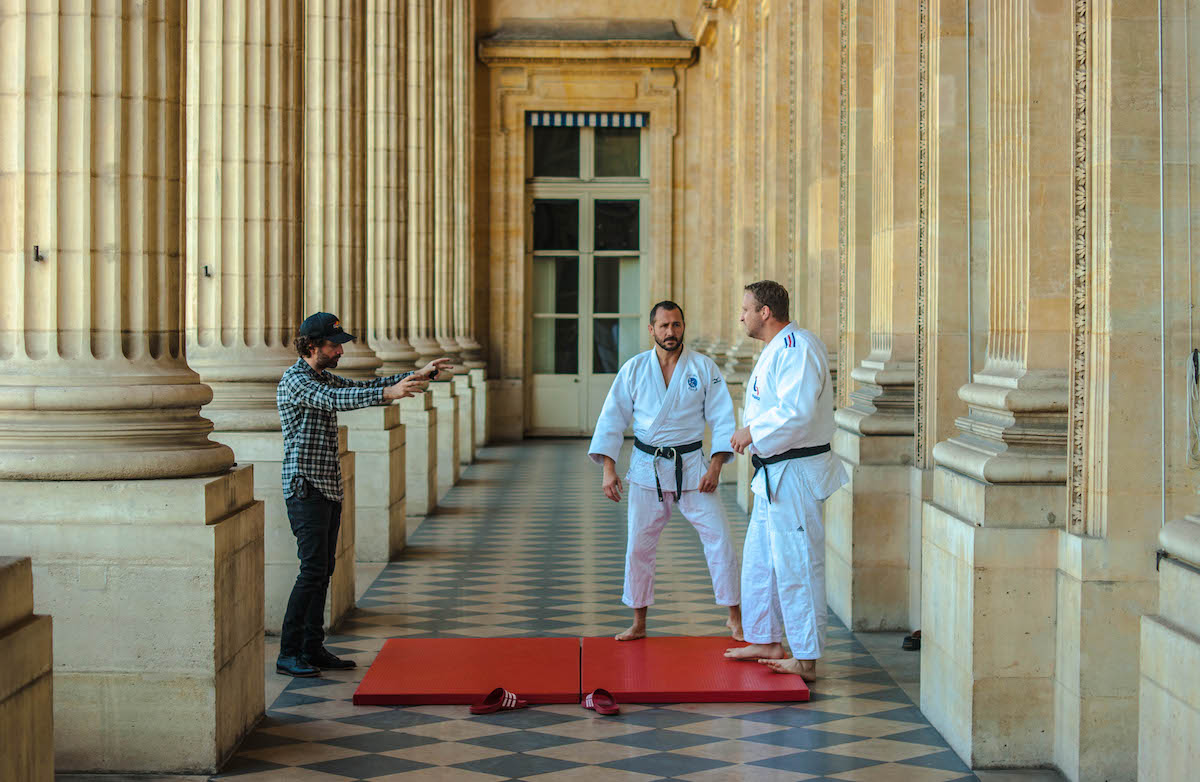 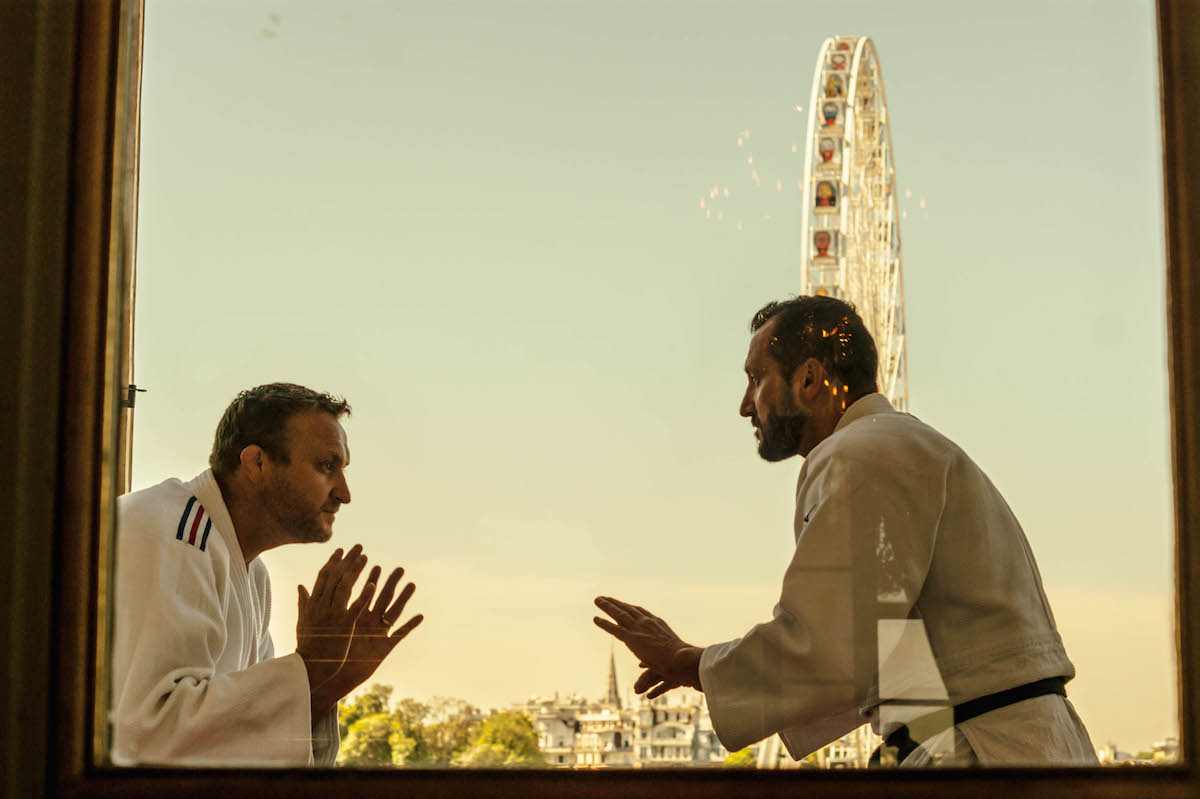 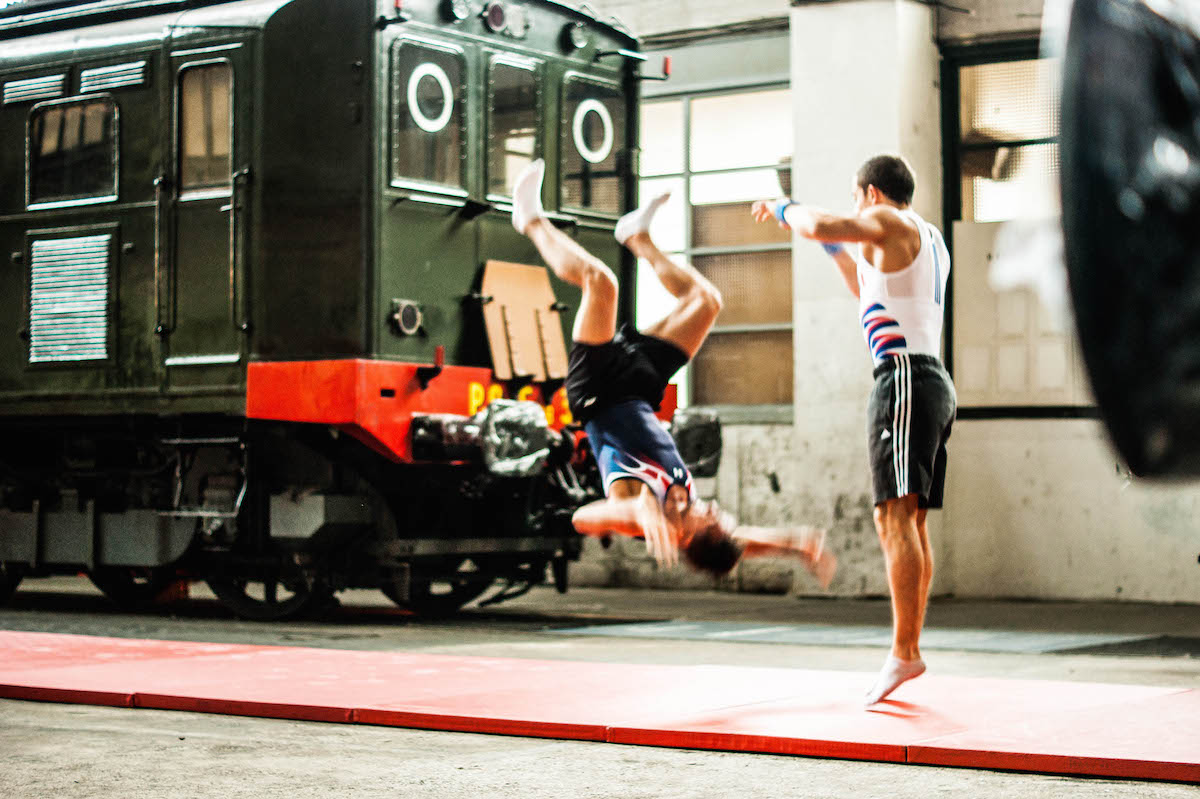 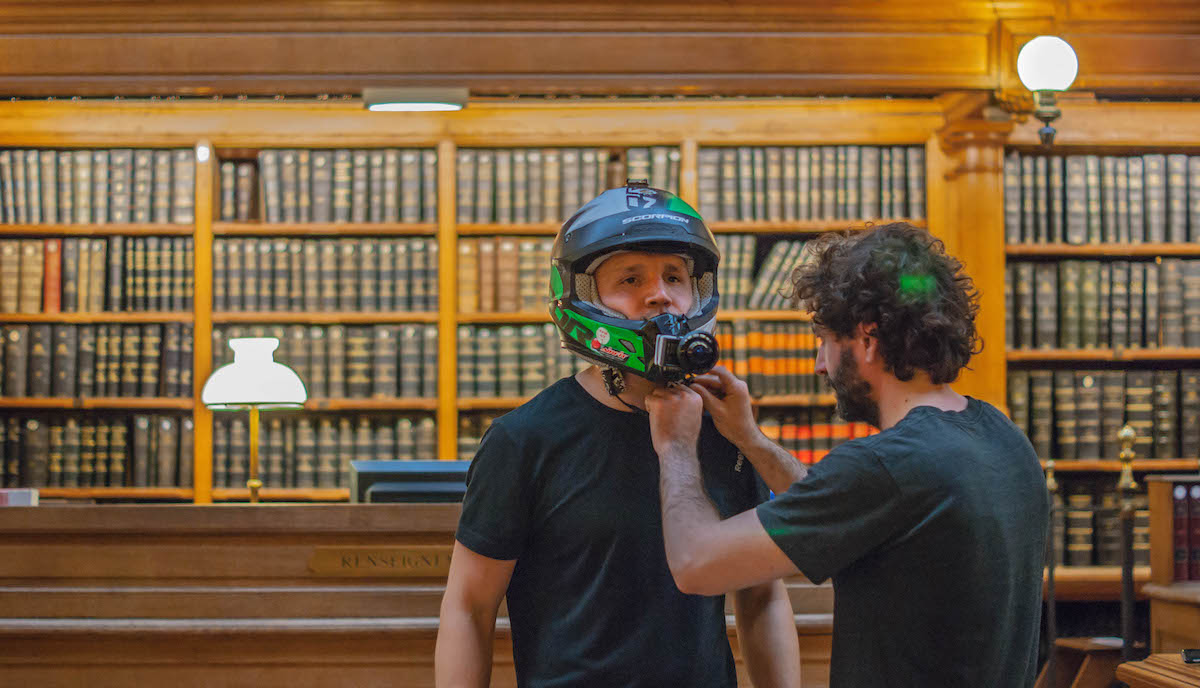 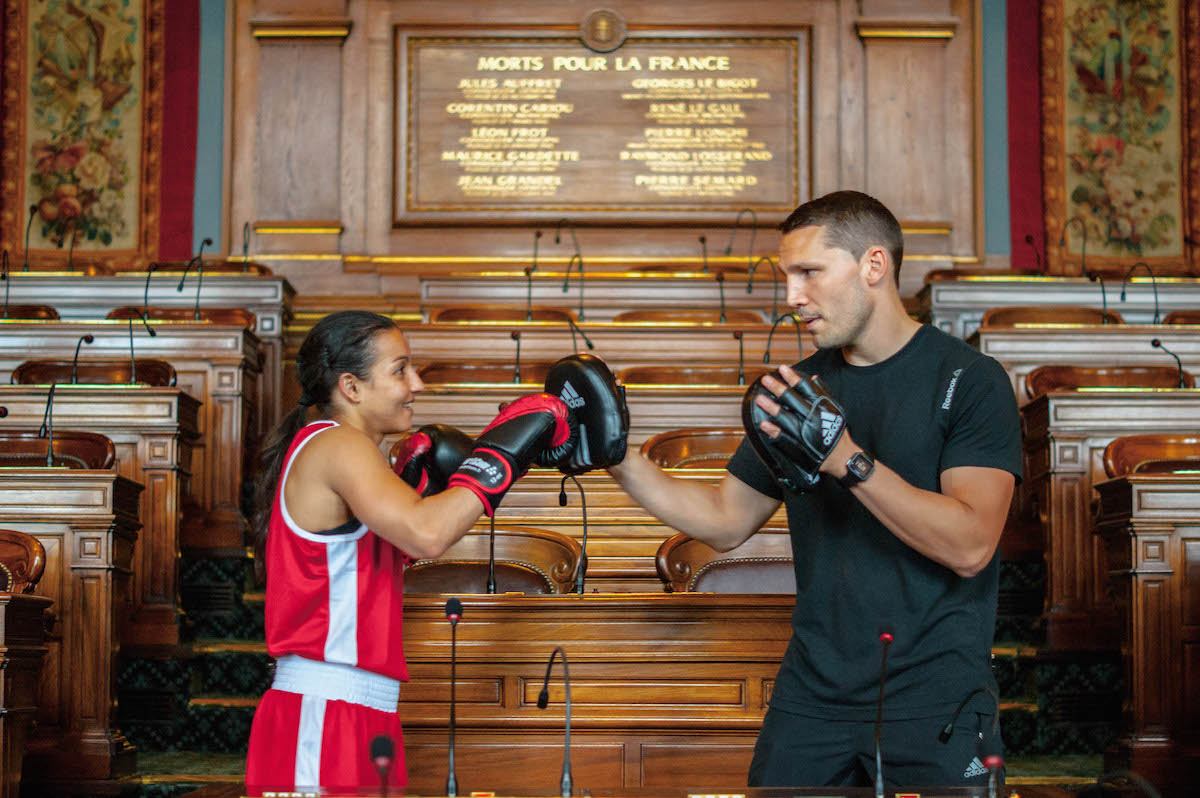 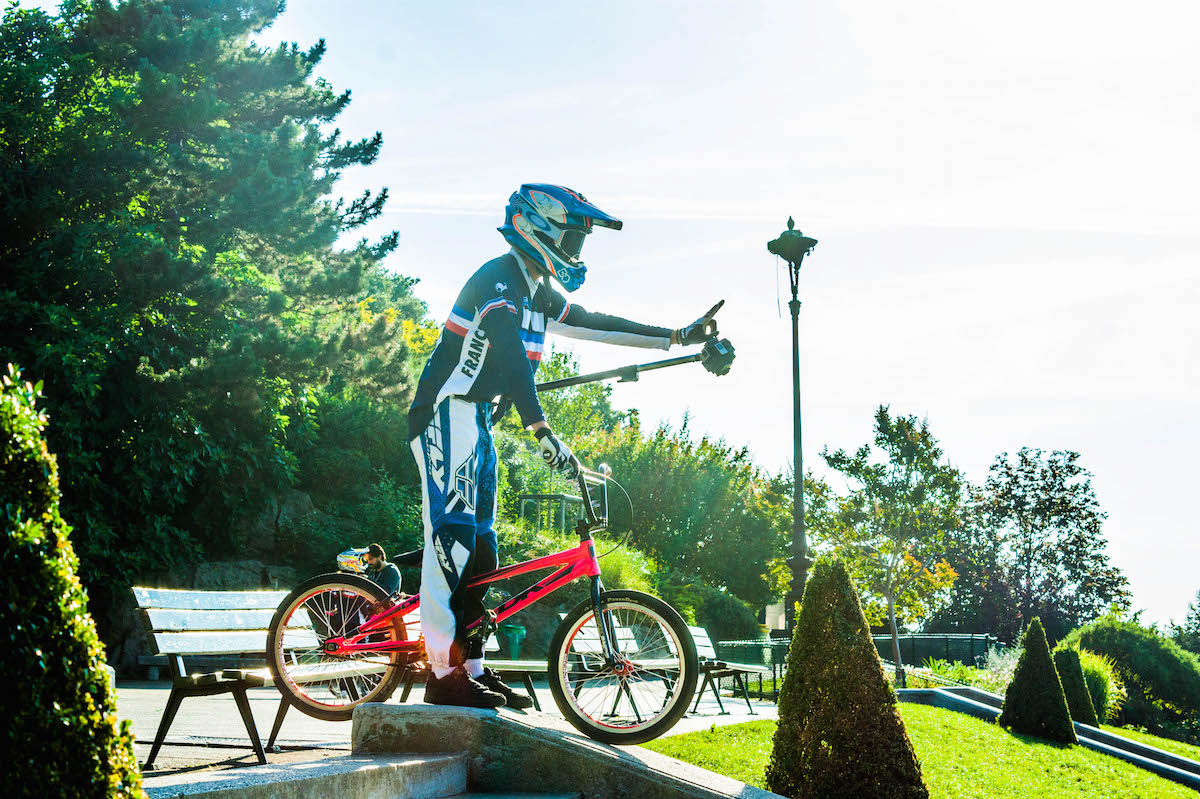 A new edition of the Olympics is coming in 2024. Three cities (Budapest, Los Angeles and Paris) are in competition in order to win over the organizers and get the event to happen in their cities.

The city of Paris has the power of a dream « Before the podium, the tears of joy, standing ovation, the feat, before the fame, there’s always a dream»

To make this dream come true, the city of Paris wanted to better their odds and show It’s dynamism using new media. Indeed , 360° video being the most innovating form of media at this time, it was the best choice to show the dynamism of a city running to win the organization of the games.

Paris 2024 put up a call for bids between multiple production companies. We won the call because of our specific scenario. Our creative vision to stage the athletes, each during performing their different disciplines, in unusual locations was instantly like. Each sport honored the city of Paris. Associating the parisian lifestyle and the dynamism of a changing city was what we needed to put a spotlight on.

Our bet was to create a video uniting the 10 disciplines in order to keep viewers engaged in this Olympic Paris. We believe the bet was won !

We collaborated with our usual partners to make these immersive films : No Gravity for drones, Killer Cars for music and Raphaël Bluzet for 3D.

Our Directors vision brought the athletes in locations as beautiful as they are unusual : a sword fight on a boat, canoeing in the Passy reservoir, playing handball at the Louis Vuitton foundation, watching a synchronized swimming ballet at the Molitor pool…