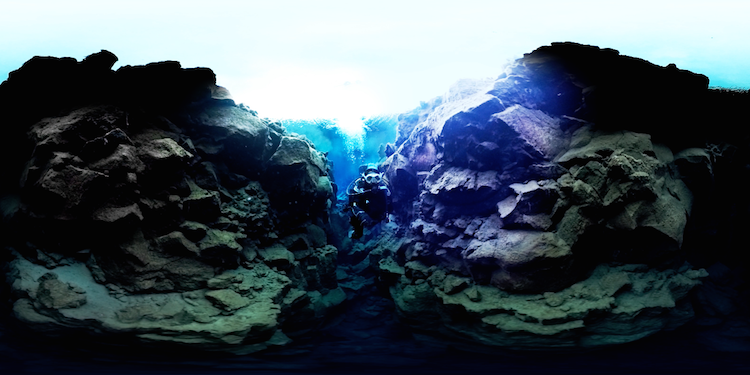 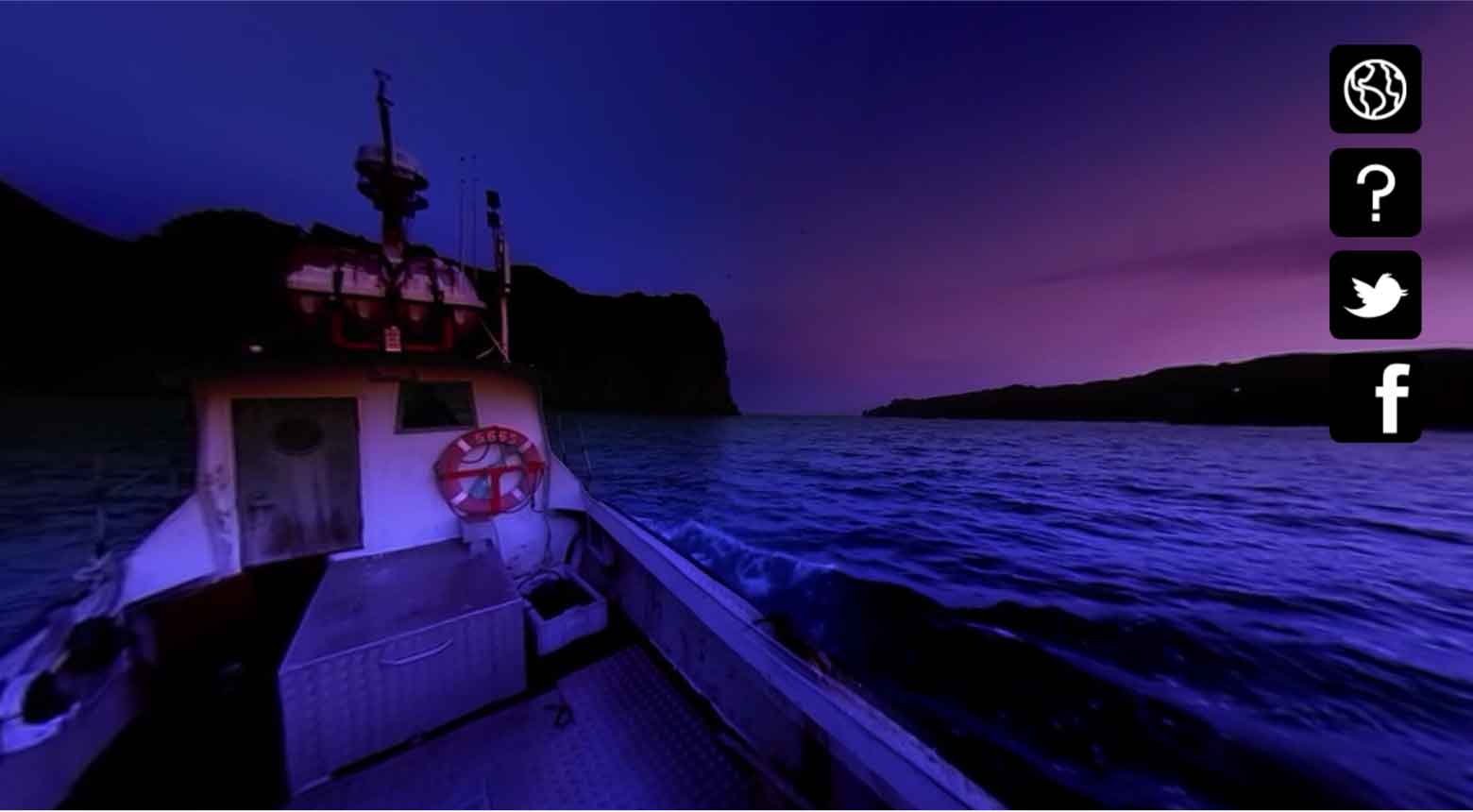 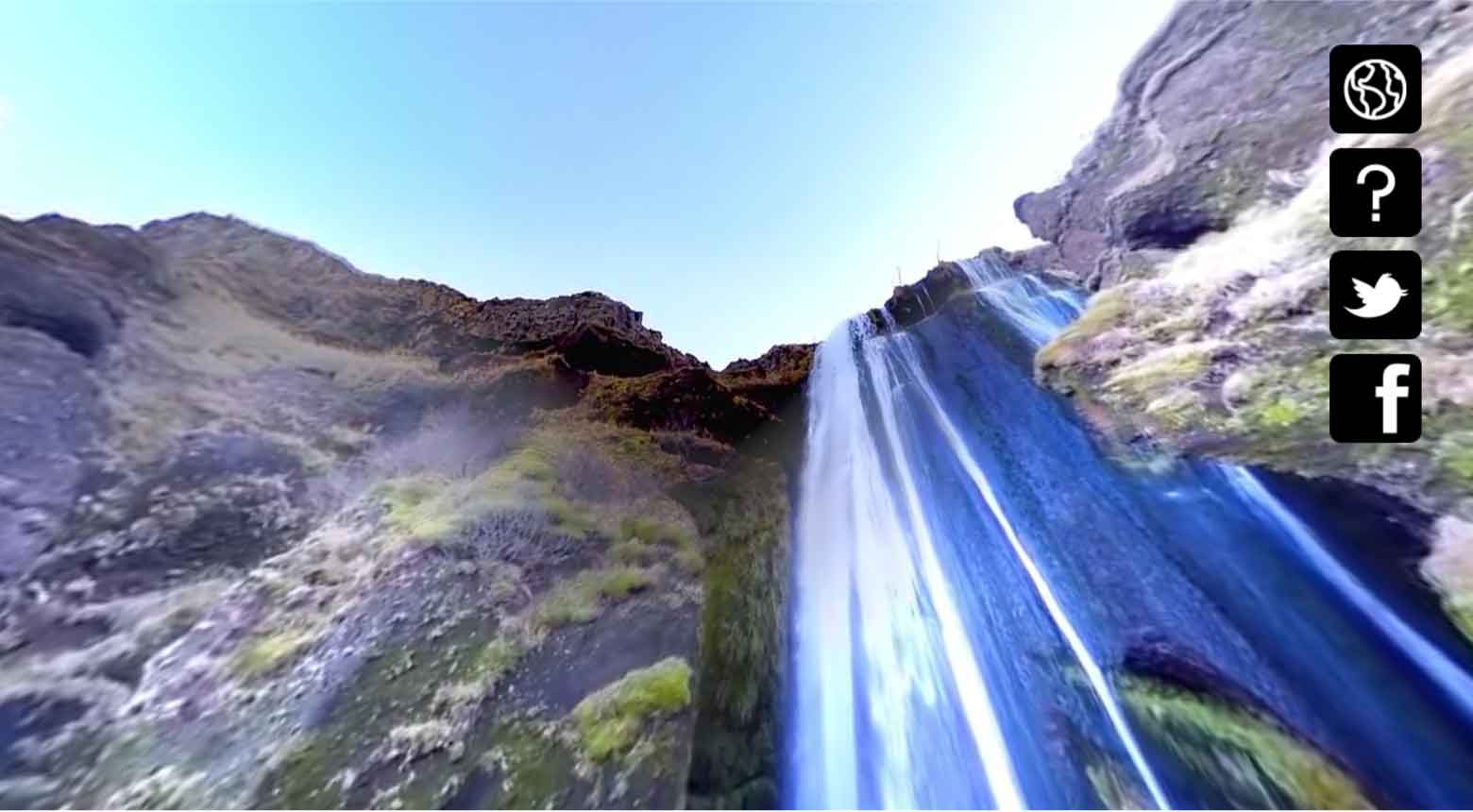 The world of perfumery does a tremendous work on image in order to differentiate themselves from the competition and trigger an act of sale. The wish to immerge the soon to be customer inside the product’s universe is omnipotent. What better than 360° video to fulfill this wish ?

The Xplore device , setup for Issey Miyake, transports you on Iceland land and allows you to dive into an extraordinary trip at 360°. Choose between the 3 experiences available (water, ice and night) and discover the universe of the 3 Issey Miyake perfumes : Issey Night, Issey Water and Issey Water Men Sports.

During the 5 days of shooting, our team explored numerous spots around the iced land, from a snowmobile to a vast plain and beautiful submarine landscape. Numerous recording techniques were used during this shooting in extreme conditions. Followed by a journalist from GEO, Digital Immersion was commited to transcribe the innibriating atmosphere of the country by capturing representative moments of our Icelandic experience

The experience is available on numerous devices, online on the Issy Miyake and the GEO magazine’s website, in an Android & iOS app for a smartphone and tablet use, and in numerous points of sale equipped with Cardboard viewers.

The press participated to the enormous visibility of this project, with a print relay in the March 2015 issue of GEO Magazine. Social Media (trough Prisma Media, Issey Miyake & GEO) also had an important place and assured the virality of the content. Atlantico, Capital and GEO’s websites were also key pieces in the digital foothold of the project.