Digital Immersion in partnership with HK Corp. (dir. Julien Widmer) creates a 360° video to watch in the Oculus Rift reality helmet. Enjoy a 360° subjective viewpoint as if you were right there! Our team has developed a 360° video player that can detect the viewer’s head movements, plunging into the heart of the action in a complete spherical video environment.

Marlboro brings us a Ducati Experience in 360° with 3D sound. The brand lets you live the race experience in 360° total immersion using Oculus Rift. Directed by Julien Widmer with sound by Kouz Production. The video was shot over two nights in a 20,000m2 warehouse. 1,500 of track were built using 600 neon lights. Stunts were supervised by Gilles Conseil.

The Experience can be watched on Youtube and via the Digital Immersion app. 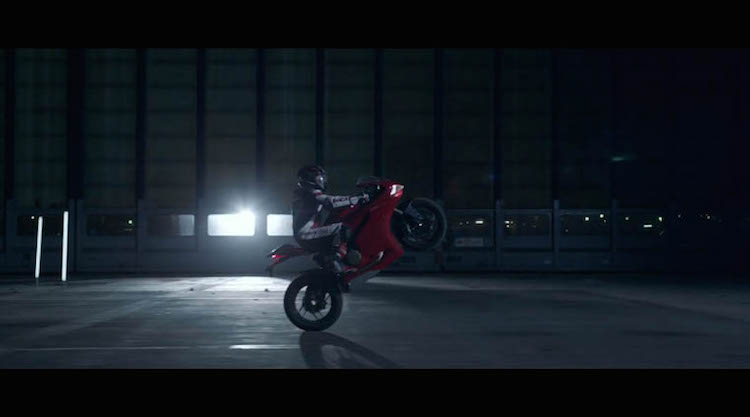