Samsung, in partnership with Cheil France and Digital Immersion, offer to attend concerts in a new way with 360 VR live video. The first artist in France who benefited from this operation is Beth Ditto during her concert on October 7 at the Bataclan, Paris.

“Beth Ditto was the first artist chosen because her only concert in Paris had been sold out for several months and her show is very impacting for a live broadcast in VR. This operation for Millennials is a continuation of the VR Live Pass that has allowed thousands of people to discover the potential of virtual reality and the first music festival in 360 ° video with the Main Square Festival 2016 and Eurockéennes ” 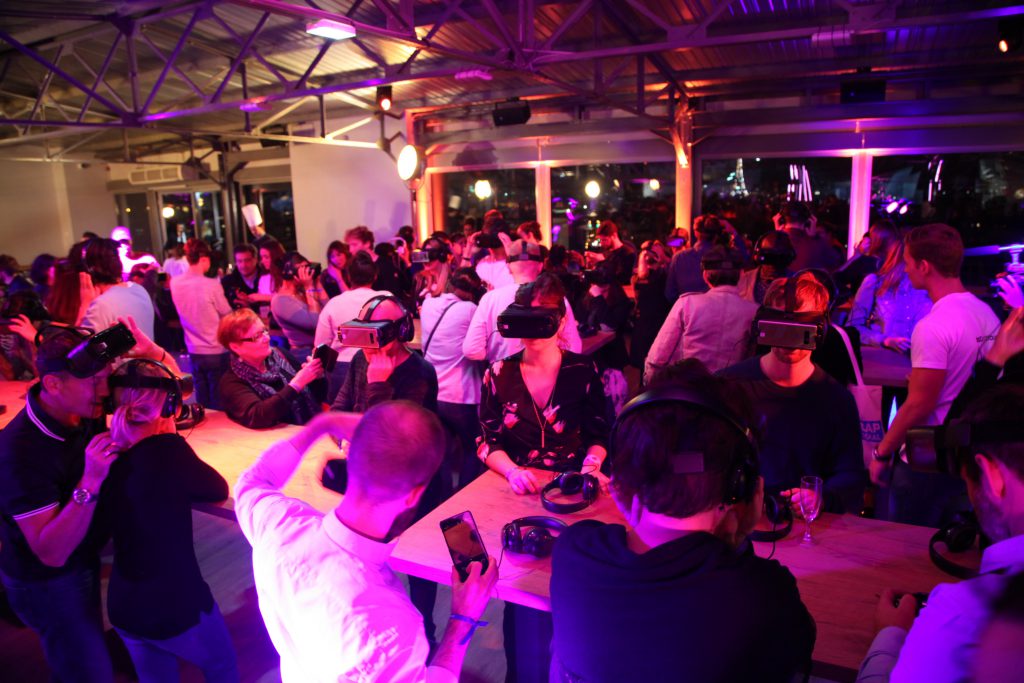 Thanks to the VR Live Pass, 100 people, fans of the artist and influencers, were invited to go to the “Dernier étage” in the 18th arrondissement of Paris, a place in which was reconstructed two sets, the Bataclan stage in which was the experience and a broadcast lounge for the 2D capture.

These 100 people had the opportunity to discover and test the new ecosystem of Samsung S8 and Note8 in an experiential area provided for this purpose. Equipped with Gear VR helmets, the guests were able to live the artist’s concert by switching areas: near the artist, on the stage, in the pit to offer an immersive experience to the viewer. 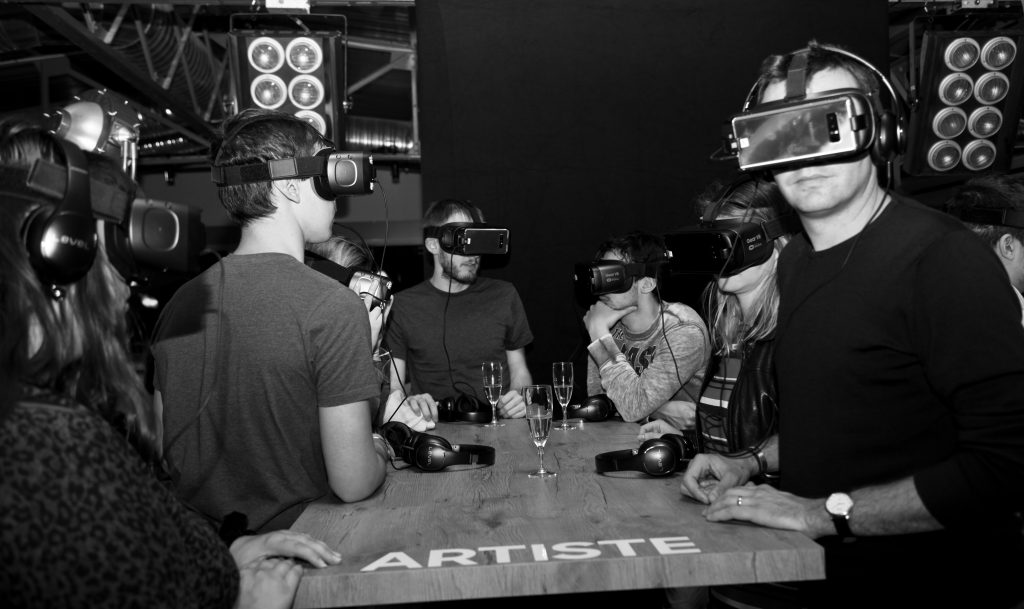 Many tests have been done in record time to achieve the synchronization between the capture of the concert with the VR system. In fact, it was first necessary to cable the control room to the scene at Bataclan so that the 3 cameras could send 3 streams via an optical fiber internet connection drawn on site, then install in the room of 18th arrondissement the network of wifi terminals on the 3 live broadcast areas to balance the network load.

The concert has been a success because the 100 phones have worked without incident and Samsung wants to establish a regular appointment with the Millennials by announcing the date of the next concert “Sold Out” in Live 360.